Elixir Botanica is the Asia Pacific distributor for CanPrev and Orange Naturals products. 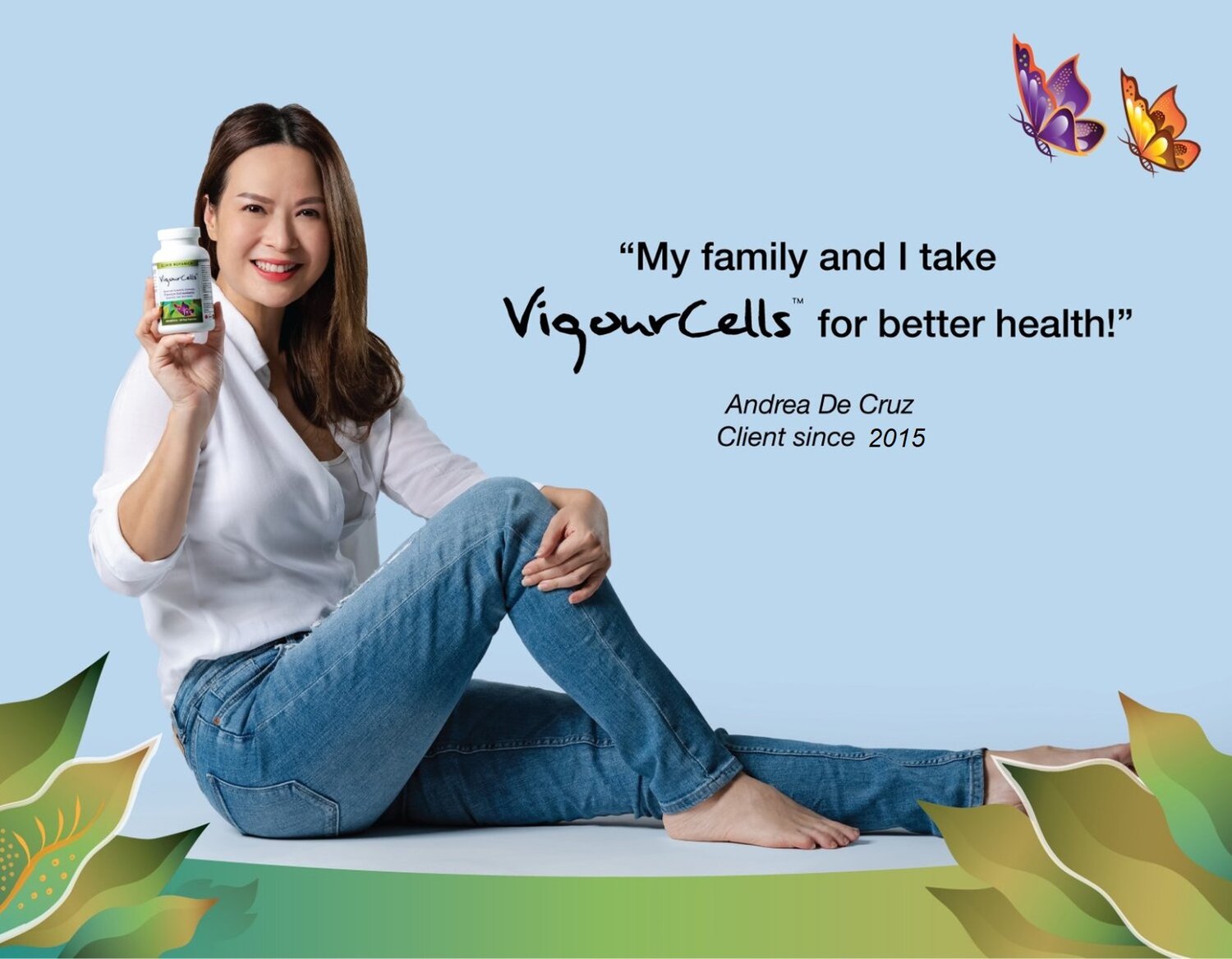 We celebrate with you!

Lots of love
From all of us at EB!

It’s been 19 years since Pierre Png donated part of his liver to his then-fiancée and now-wife, Andrea De Cruz when she suffered liver failure after taking slimming pills Slim 10. And we’re happy to report that she is doing really well health-wise.

Yesterday (Jul 20), Andrea and Pierre, both 47, took to their Instagram to share the results of a recent health checkup.

And we’ll just let this GIF of the couple speak for itself.

According to their doctor, Andrea’s heart is “very strong” and her ECG results are “as normal as it can be, a textbook ECG”. In other words, a very, very good result.

According to Andrea's caption, she's been on immunosuppressants, which are medicines that lower the body's ability to reject a transplanted organ, for close to two decades.

"All I needed to hear after almost 20 years on immunosuppressants! Thank you [Doctor] and your wonderful team for spending so much time with us and putting us at ease! We couldn’t have asked for a better result or a better team to see to our concerns! “ gushed Andrea in her caption.

Of course, such good news must definitely be celebrated, right? If the GIF above wasn’t enough to convince you of how happy Pierre feels, the comment the actor left on Andrea’s post should do the trick.

A clean bill of health

"This is the best piece of news ever!!!” one netizen wrote, echoing the sentiments of many.

Back in 2002, after Andrea had just received the liver transplant, the couple were told that Andrea’s body "might reject the liver after 20 years”. However, in 2018, Pierre shared in an interview that they had met with a health professional, who told Andrea that her liver will "last however long she wants it to last, as long as she keeps herself in good health”.

Sign up to get the latest on sales, new releases and more …